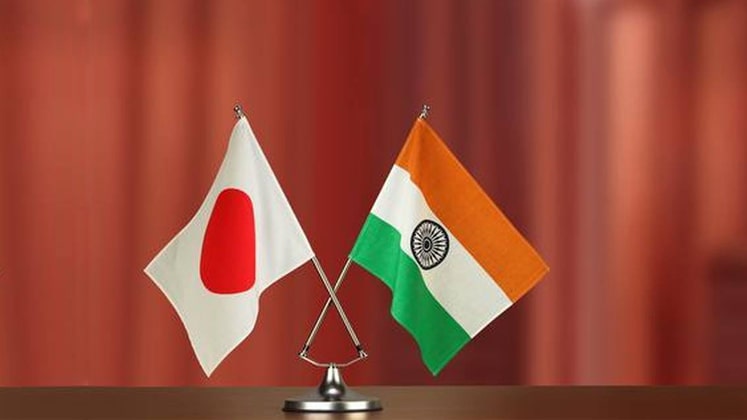 Indian Texpreneurs Federation (ITF), Coimbatore has proposed a plan to improve Indian textile and apparel imports to Japan. The organisation has been quite vocal at times to increase India’s share of apparel exports to generate more revenues as well as job opportunities within the sector.

It’s worth mentioning here that India’s share to apparels imported by Japan in 2019 stood merely at 1 per cent and the values remained at just US $ 282 million, according to official statistics released by Japan.

The major contributors to this value were China and Vietnam, making a collective share of around 76 per cent.

Expressing concerns over low export share to Japan, Prabhu Dhamodharan, Convenor, ITF, shared, “A lot of actions are on the ground such as investments, financing, collaborations and JVs happening between India and Japan but still we are stuck at just 1 per cent share in a vibrant Japanese apparel market.”

ITF has also proposed a plan to increase share of apparel exports to Japan and said this is the time to revisit challenges India is facing and encounter those challenges with concentrated efforts in order to grow the apparel exports.

“We need to pick one or two clusters and group 100 apparel and home textile companies to engage with Japanese network to set a mission for these clusters. By concentrated and focused efforts from 2 textile clusters of Tamil Nadu and addressing all the challenges for a year, we can improve the exports,” suggested Prabhu.

ITF has further proposed this idea to policy makers and submitted a list of 50 apparel and textile manufacturing companies which are ready to work exclusively with Japan.

“In next 3 years, we can boost our share from 1 per cent to 10 per cent if we work collaboratively to target Japan as a potential market for us,” commented Prabhu, adding “The industry in India also needs to understand the potential that Japan has and accordingly the factories here must step up to make efforts in this direction.”

If this proposal is taken under consideration, India will be able to surge its apparel exports to Japan to US $ 2.80 billion in next 3 years.

According to ITF, this cluster-based networking model can be duplicated with the Russian market by integrating efforts from other clusters such as Bengaluru and Delhi-NCR.

PPE export can’t be allowed as of now, says DGFT